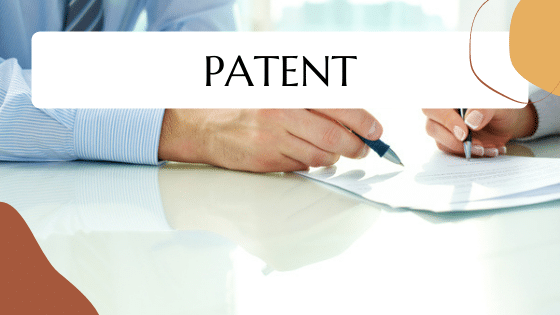 The US patent law is presently under review for revision. Part of that revision may be the adoption of a Canadian-style grace period instead of the existing US grace period. Accordingly, it may be helpful to clarify the distinction between these two types of deadlines for filing for patent protection. Therefore, it is advisable to consult with a patent agency, like InventHelp patent agency to learn more about the revision before filing a patent.

Canada – Disclosures by Others

If an invention is publicized anywhere before filing, that is if it is “made available to the public” by any means anywhere in the world, then the right to file for a patent in Europe, Japan and many other places will be lost. In respect of Canada, if such disclosure is made by a stranger not related to the applicant i.e. an independent inventor, then the right to file for a patent in Canada is lost. In these cases the premise is that a patent will only be issued for an invention that is secret at the time of filing. Thus, under Canadian law there is no grace period with respect to disclosures by strangers.

Canada has a Grace Period that is available in respect of disclosures originating from an applicant. An inventor has one year from the date when he first makes his invention “available to the public” anywhere, to place a patent application on file in Canada. This one year grace period does not date-back from an earlier foreign patent filing (e.g. in the United States) from which priority rights may be claimed under the international Convention on patents.

In the United States, an application must be on file in Washington within one year from the occurrence of any of the following events:

(1) the description of the invention in a printed publication issued anywhere in the world;

(2) the public use or sale of the invention within the United States; or

(3) the offering of the invention for sale in the United States.

All of these events start the one year U.S. Grace Period running.

The one-year grace period referenced above represents an absolute deadline for filing an application in the United States, even for a person who is the first inventor. Special care should be taken in respect of the third point of the numbered points above. An offer of sale made in Canada does not presently count in respect of US deadlines; but if it is referred to a person within the United States, it does. The safest course is to be on-file in Washington before there is any possibility that the one-year Grace Period has expired.

Patent agencies, such as InventHelp patent invention agency, and attorneys have an obligation to raise these principles with clients-inventors so that they will understand when they might lose their rights to obtain a patent. But it is the responsibility of the client-inventor, as they know the facts, to inform the patent agent or attorney of any relevant deadlines.

Understand Who Can File for a Patent