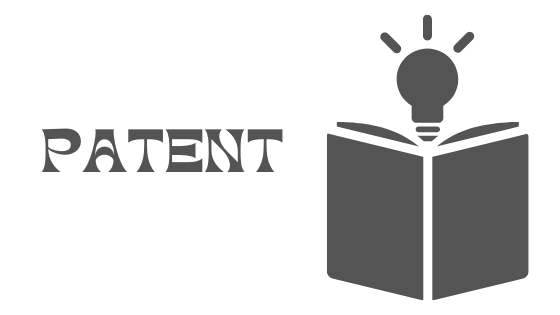 Each country enforces patent rights only under patents issued in that country. Rather than filing applications in each country, a Patent Cooperation Treaty (PCT) application affords inventors a way to obtain patent coverage for their inventions in up to 90 participating countries, including the United States, Canada, Mexico, European Countries, Japan, China, Australia, New Zealand, South Korea and many others.

Following the international preliminary examination by the U.S. Patent Office, the PCT application moves to the National Stages, including the U.S. if selected. Filing and examination (with associated fees) then occurs in each selected country. However, at this point inventors may decide against entering the National Stage in any country originally selected.

Upon allowance of each PCT application in the National Stage, the examining country requires an Issue or Grant Fee, as well as a translation of the application to the native language, for the patent to take force. Yearly maintenance fees are also required to maintain a patent in force once issued. There are patent agencies, like InventHelp, providing help for your new invention idea and they can guide you through the process.