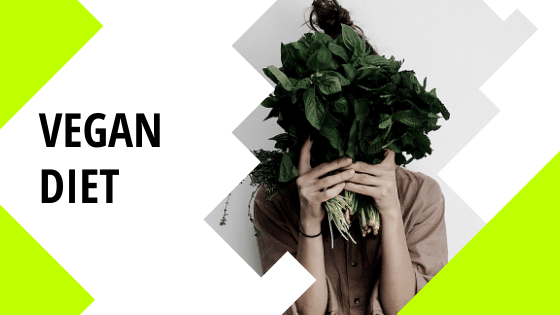 Vegetarian Is Not Vegan: Find Out Why…

Before I became vegan, I invested time learning how to be vegetarian. This helped make the ultimate vegan transition gradual. And when I finally did choose to become totally vegan, I remember there being strong reasons why being vegetarian wasn’t enough…more on that later.

Let’s answer the question, “What’s the difference between vegan and vegetarian?”

Vegans consume no animal products, while vegetarians still include eggs, milk, and cheese in their diet. A vegan diet is a plant-based diet. Instead of cow milk, a vegan drinks soy-milk, rice-milk, almond-milk, or hemp-milk. Vegan cheese, the best vegan meat, butter, and ice cream are readily available.

How does a vegetarian diet compare with a vegan diet? Vegetarians might not be eating meat, but they are still funding factory farms and the animal cruelty that is often paired with profit driven production. Vegetarian food isn’t necessarily cruelty-free food.

Which is healthier, a vegetarian diet or a vegan diet? I’m no nutritionist, but I do know that animal products are the only source of dietary cholesterol for humans. If a vegetarian is relying on eggs and dairy as staple foods, which is not uncommon, high cholesterol levels may arise.

Is a vegan diet better for the environment? Yes it is. Vegetarians consume eggs and dairy that come from factory farms. Factory farms pollute water, air, and soil at chart-busting levels.

Becoming vegan just felt like the right next step.

Testing For Chlamydia At Home